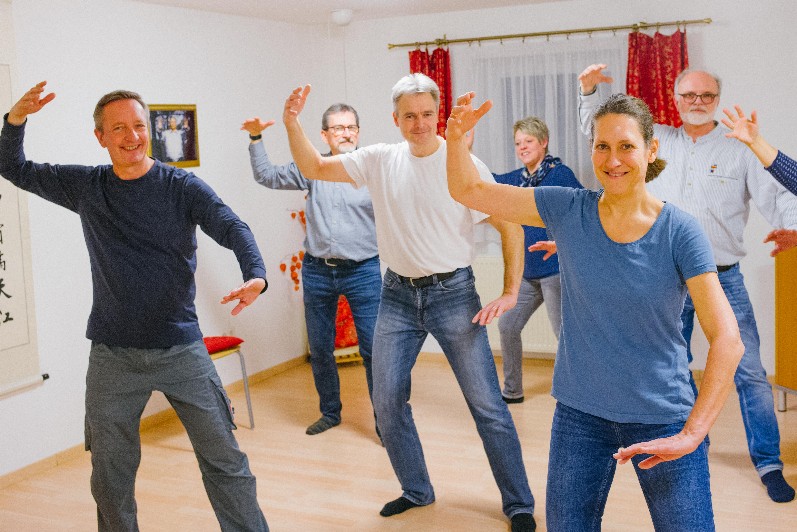 Tai Chi - Harmony in motion
Through the ages, the martial art of Tai Chi Chuan has evolved into a highly refined system of exercises and personal development. It consists of a series of slow, continuous movements designed to relax and develop the whole body.
In the past, the art of Tai Chi has been cultivated only inside a few families in China and was transfered almost exclusively from parents to their children. It took until the last century before Tai Chi became known to the general public.
Today, Tai Chi is mostly taught as an independent exercise system. However, the classic training in Tai Chi begins with practicing Zhan Zhuang to develop the necessary grounding, power and stability. These qualities build the foundation which is needed to unlock the full potential of Tai Chi and result in what Master Lam aptly describes as "moving harmony".

The Tai Chi forms, which have been developed by Master Lam, focus on the essence of Tai Chi. In a unique way, they combine the stillness and power of Zhan Zhuang with the relaxed and harmonious movements of Tai Chi.
Other than other forms of Tai Chi, the relatively short "Small Circle Form" of Lam style Tai Chi can be learned within a comparatively short time, thus enabling an easier entry into this fascinating art. 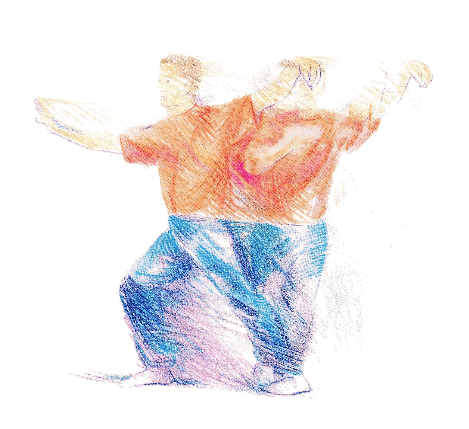 Tai Chi will make you
as strong as a lumberjack,
as supple as a child and
as wise as a sage.
Chinese saying 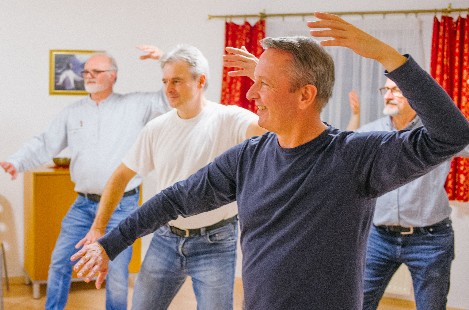